How often does it happen where a show gets canceled, but suddenly makes a return years later? Just to name a few, after four years, Overlord IV is making its return in 2022 and Devil is a Part-Timer is returning with a season 2 – not to mention the popular shounen Bleach returns with its final arc after a nine-year wait. Fans have never been more excited for an anime returning, as many thought it was never going to happen.

With Bleach hitting streaming platforms October 10th, 2022, many creators have begun dusting off the old cosplays and showing them off. One cosplay we are highlighting is Yoruichi Shihouin, one of the most iconic POC woman in anime, who was cosplayed by PhyferRage.

PhyferRage is not ashamed to say Bleach is one of her favorite anime/manga series and expressed delight in its return. When asked if she was excited, Phyfer exclaimed, “Hell Yeah!” The reason why she chose to cosplay Yoruichi is because she’s a “badass”. She knows she’s the shit, but she’s chill about it.” Given that Yoruichi is normally described as a fun and confident character with a strong moral compass, it’s no wonder she is easily a fan favorite. One of Phyfer’s favorite moments is when Yoruichi stopped Byakuya’s shikai during one of her very early appearances in the show, but was also playfully teasing him about it after the fact. She does this a lot in the show, teasing Kisuke Urahara, Ichigo, and several other incredibly powerful characters. In the manga, her last fight is on full display as she is physical, silly, and insanely powerful in the way she overwhelms her foe with ease.

When asked about how she put together the cosplay, Phyfer shared, “I’m really about working smarter, not harder, and doing what you can with what you have because cosplay is expensive!” She made the cosplay from scratch, using items from around her home and a bit of photo editing magic, which garnered a lot of attention online! “I used PicsArt to do the edit. I was able to find a picture of Yoruichi using the power and removed her from the picture then added it to mine. I played with filters and stuff to get the desired look I wanted!”

Getting the aesthetic right is crucial for Bleach characters, as Tite Kubo’s art is phenomenal and his character designs are considered by many to be some of the best among the big three of shounen. Also among the big three, it is considered by many to have some of the best representation of POC characters in its media. As a black cosplayer, Phyfer loved seeing this and really enjoyed cosplaying a POC character. “I have been a part of conversations where people that are not black or of color feel a way about cosplaying her because she’s black or perceived as black… If you love the character just do it, and have fun with it. For me that’s what cosplay is about. Having fun and showing my love for the character/series.”

If you loved PhyferRage’s cosplay, follow her on social media! She’s also a host for #SenpaiSaturdays alongside a team in twitter spaces and is a brand ambassador for Unique Styles code so use her link to get discounts on their products. Lastly, she will be getting back into streaming soon so check her out on Twitch.

Bleach announced the new streaming platforms it’ll be on, which includes Disney+, Hulu, and Amazon Prime Video but if you want to see what Yoruichi is going to be doing in the upcoming Thousand Year Blood War arc, check out the manga. Thank you so much for reading this article and choosing us as your Otaku Hub. 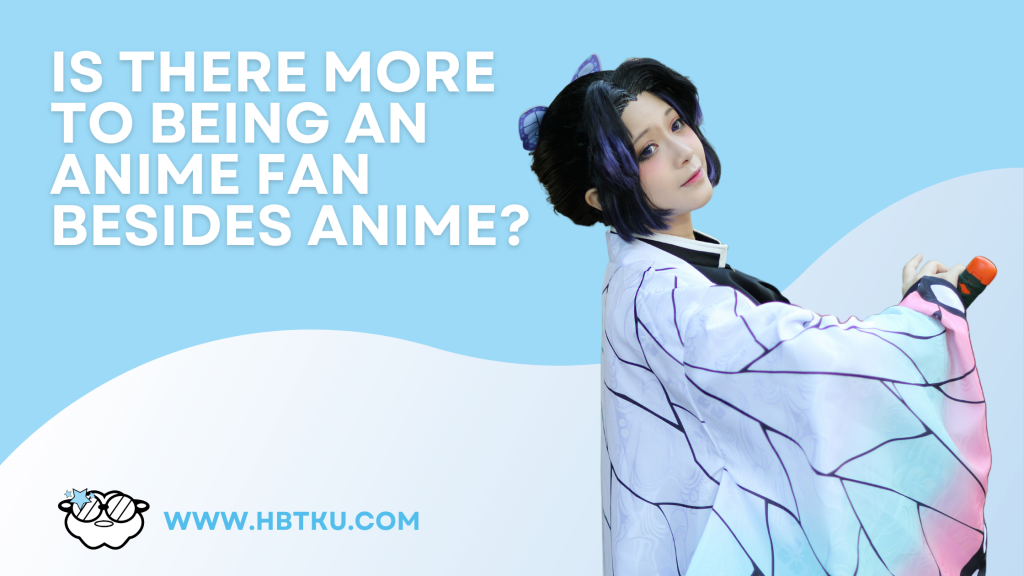