Bringing personality to the forefront with ItsMeTroi

Article by Bruce Ayers AKA Lakenzu

Gaming has taken many forms over the years. It started off as simple as pong, but evolved into massive adventures and even an entire eSports industry. However, even among the highest and most intense forms of gaming, there are still those who would prefer to play calm and relaxing games that one could get lost in for hours (Relationship building, revenue generation, stylizing a two bedroom home – y’know, only the most extravagant of lifestyles).

One content creator has made a living off streaming these sorts of games, and by showing off all the mods and many different ways to play them by bringing her personality to the forefront. We’ve had the pleasure of interviewing Itsmetroi and she was able to detail exactly how she implements gaming into her life. 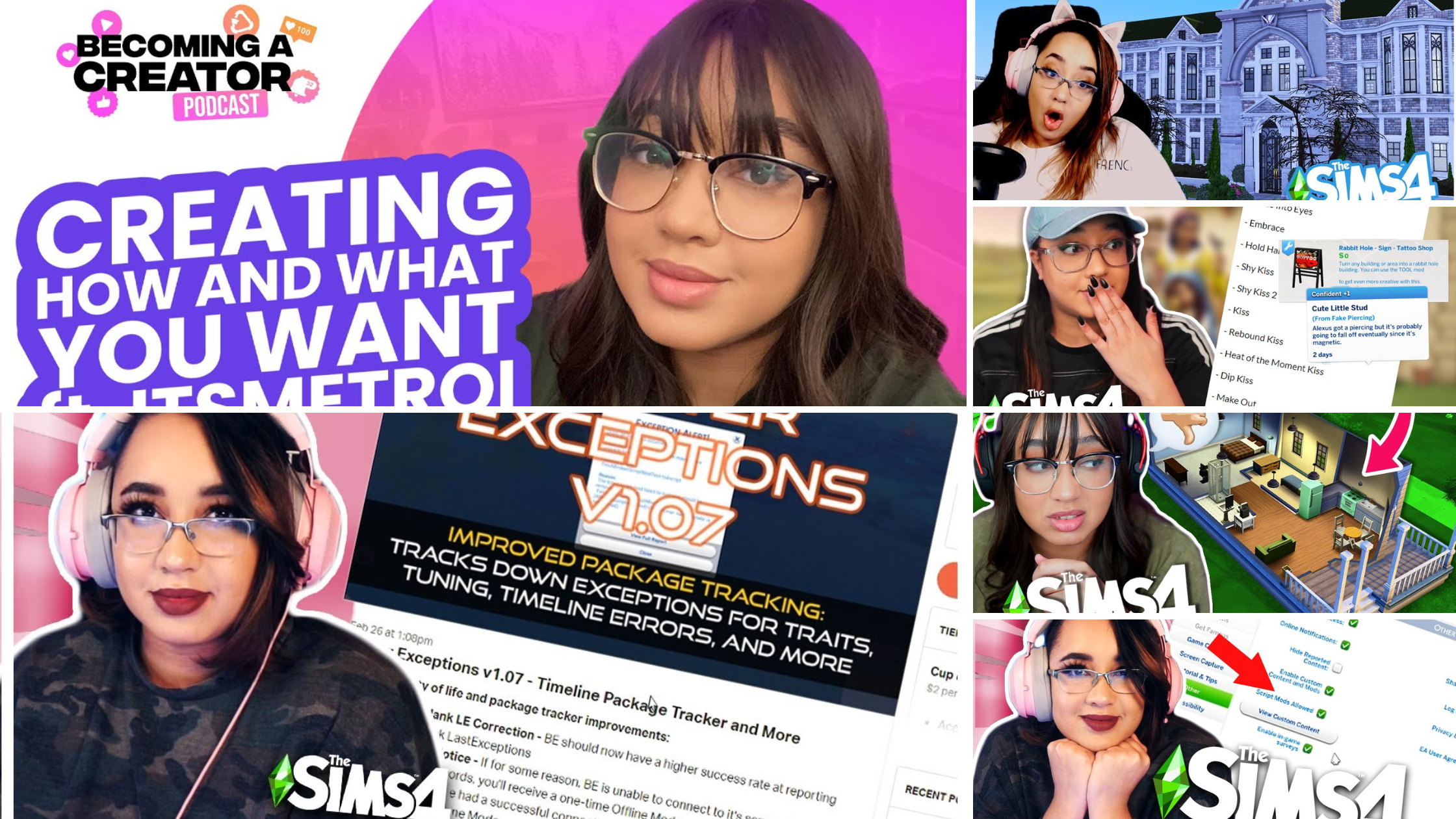 Despite being known for playing Sims games and testing and trying out the many mods which are made for the series, Troi actually got her start playing a completely different genre of games. “My mom is a big gamer and she would let me play her games. Of course, anything she had I wanted as a child. So she would buy my own version so I wouldn’t play with her stuff and break it. LOL. Some of my first games were Spyro Halo Super Mario, and Various Disney Channel games like Kim Possible.” This surprised us – growing up, many of our parents did not relate to any of our interests. All anime was Dragon Ball Z or Sailor Moon, and every video game was referred to as “Po-Key-Man”. Having a cool mom or hip dad that understood our interests would have been awesome!

However, that left the lingering question of how she got into Sims in the first place and why the transition. “It was actually Sims 2 University. I saw the commercials for it and was like “I wanna experience University” as a middle schooler. Like any other kid who wants to grow up already.” And the rest was history. 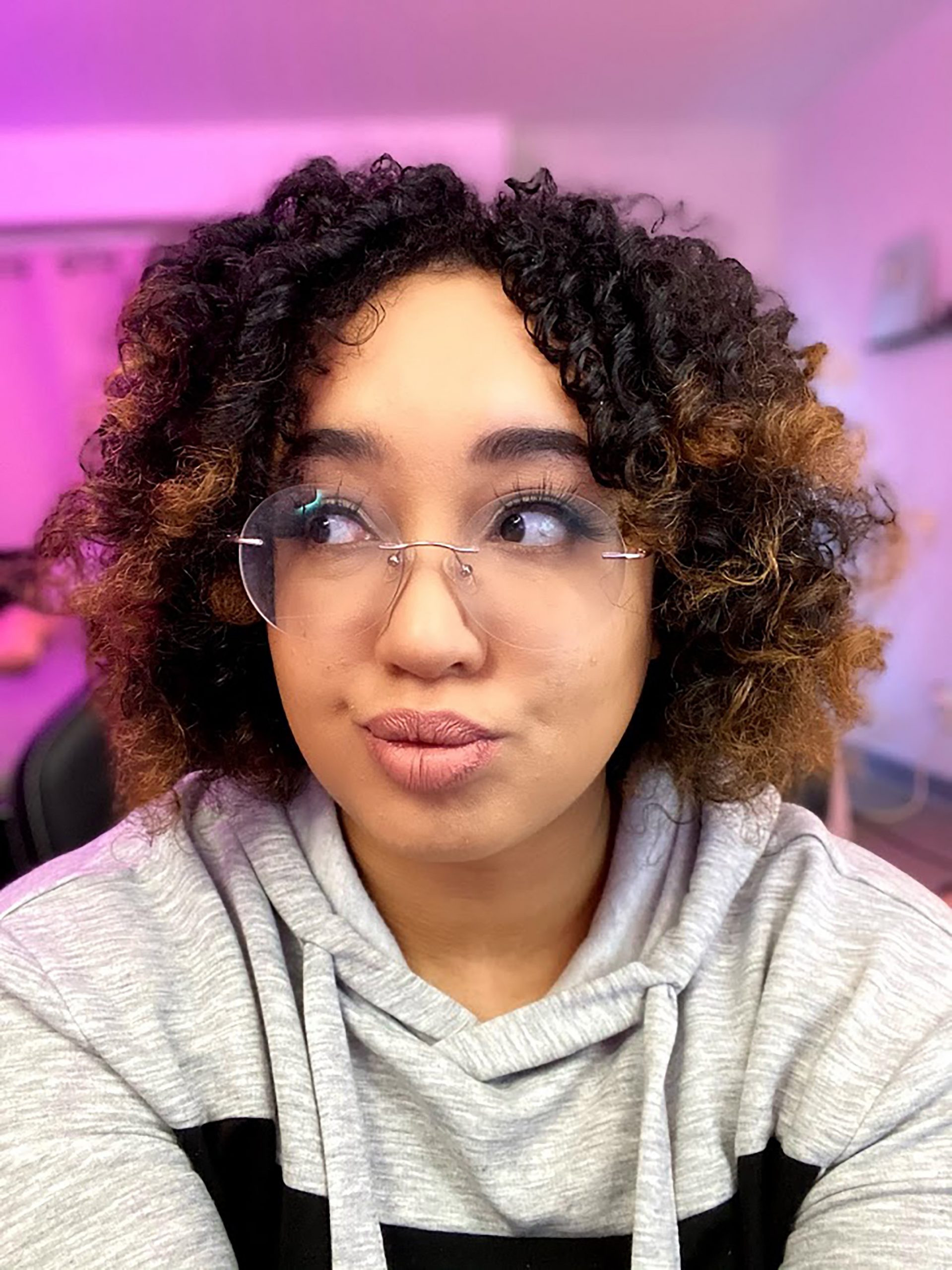 A look into Troi’s creator career

Troi started her career in streaming sometime in the year 2017. Surprisingly, she said she didn’t even know mods existed! She had only learned of them by watching another streamer and then started streaming herself. Despite the years of streaming though, her career would not kick off to what it is now until she started making content on Youtube. “I started streaming at first and moved into videos because I loved editing. Then switched over to Twitch for a brief period but stopped to focus on YouTube. Once I amassed my following on YouTube, I went back to Twitch and brought my YouTube audience with me.” As a creator in the space, Troi encourages everyone to take your content off of Twitch and utilize platforms that have better discoverability (i.e. TikTok, Instagram, Youtube).  Troi was also featured as part of Youtube’s Black Voices Creator Class 2022.

Would you change anything?

Troi has been a full time content creator for years, which has been able to help fuel and fund her lifestyle. She has played so many Sims, it’s almost a certainty she could go into it professionally. We asked Troi if there has ever been a thought or urge for her to get into interior design or real estate. She responded, “All the time. I keep thinking if I can use some interior design on a resume, LOL.”

Troi has been a streamer for roughly 5 years now and has made hundreds to maybe thousands of hours worth of content in that timespan. Her content primarily focuses on Sims mods and updates, especially list videos regarding what mods are the best for what and her own personal favorites. 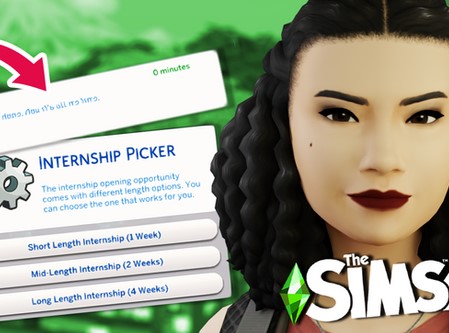 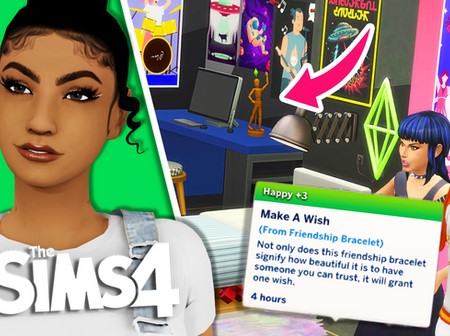 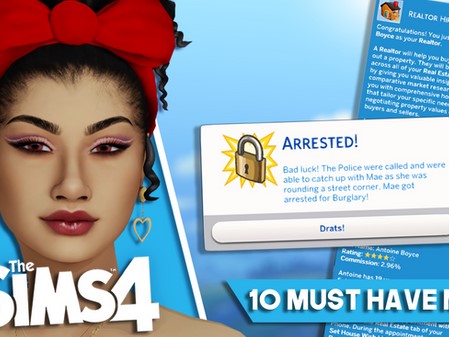 Troi also has her own Twitch streams where she plays casually and engages with her audience. In fact, she is so open she advises to tune in if you really want to know more about her. “I feel a lot about me, I’ve shown through my content.” Connect with Troi’s social links below. Lastly, be on the lookout for future projects or content she has coming up. She could not release the details or spoil anything but promises to have much more in the works.

Are you our next interview? Contact us to be part of Nimbus Narrative.

We are dedicated to work with companies and creators who empower us to be a bridge between artists and their dreams. Want to collaborate? Contact us! 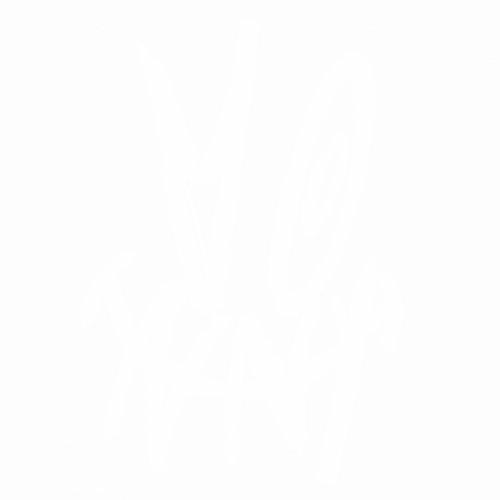 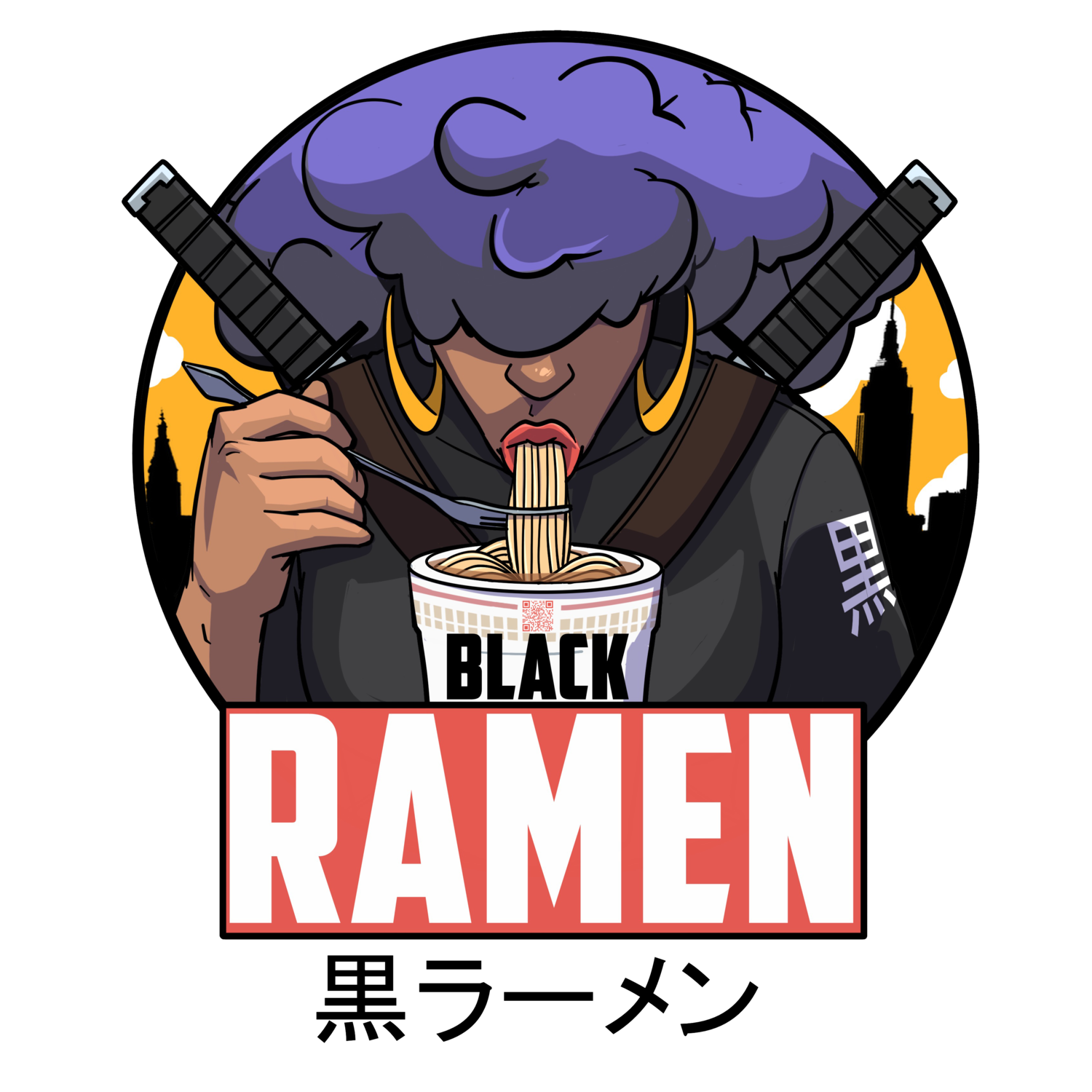 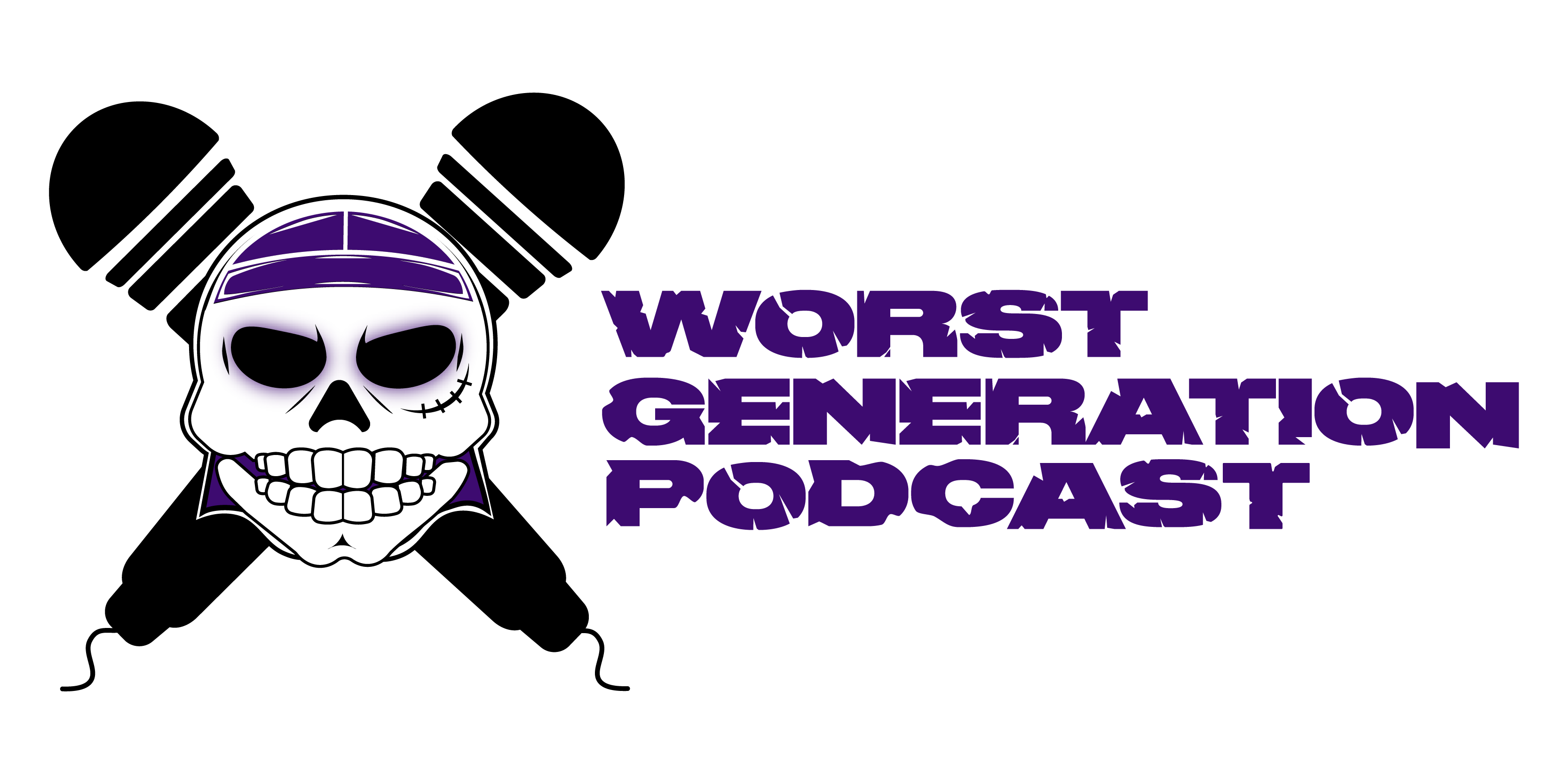