Being a fan of something is very simple. Enjoying a particular thing or person is all it really means when people say they are fans. This can range from being a fan of music, sports, a specific sports team or musical artist, a book, tv show, or person. Fandoms come in all types, shapes and sizes, and the anime fandom is no different. Anime has so many genres and shows, the anime fandom has smaller fandoms within it! There are some differences with the anime fandom than there are with those others I named though. Like I said, being a fan of something  just takes enjoyment, but anime fans tend to take it to another level. There is a lot more to being an anime fan besides simply watching and enjoying anime typically, so what is it?

Growing up as an anime fan in the 90’s and early 2000’s there were not a lot of spaces which existed to meet other anime fans. It was not nearly as popular or mainstream as it is now, so much so, many fans would not care if they even saw their favorite show before, they were just happy you watched anime at all! Now though, anime has become so popular it’s hard to imagine there was a time when it was hard to even find other people into the medium.

Nowadays, having a network of anime fans as friends for meet-ups or watch parties is normal. As these networks of friends begin to grow they form their own community of anime fans. Communities tend to spring up based on region, such as the Florida anime group Anime Vibes. Other communities form around anime influencers and content creators.The most important thing to an anime fan is finding other people who enjoy anime so they can talk about what they love and share it with someone else.

Ever been so disappointed by the ending of an anime, that you headcanoned a different ending in your mind so that way you could still enjoy it. Perhaps this was a certain ship that you wanted to see get together but did not come to fruition. Maybe it was your favorite character’s death or possibly you were demanding a particular villain face punishment for the crimes they committed throughout the series. If so, you are not alone, which is why fanfiction exists.

Fanfiction is such a defining part of the anime fandom that it would be hard to find a fan who has not at least read some for themselves, and if we are being honest a lot of us have written them (raises hand for he is guilty of this). Fanfiction is a way fans can appreciate and engage with the stories and characters they love that are unique. I haven’t heard of a football player writing a fanfic about his favorite sports team winning the superbowl. However, I have read a fanfic or two about a character shoved into the background, the entire series stepping into the spotlight and defeating a major protagonist. But even more than that an entirely separate genre of storytelling can be born from those who engage in anime writing. Anime poetry, Anime roleplay, and other mediums of writing have been adopted by those who love a story so much they want to expand upon it or become a part of it in their own way. I read and post most of my fanfiction on Fanfiction.net so be sure to check them out if you are interested.

People buy posters, body pillows, figurines, keychains, wallets, and all sorts of merchandise that shows their love and passion for that show or manga. Sometimes, the artstyle of a certain artist may be even more loved than the main series. Artists with a huge twitter following such as and Gud0c and Cutesexyrobutts are praised for their ability to present characters we love but rarely see in a variety of poses, clothes, looks, and drawing styles. I have not met an anime fan that does not love fanart and buying some fanart to get signed by a creator or the character’s voice actor, framed, and then hung up is one of my favorite things to have done.

We have talked about the character, we have drawn the character in our own image, and we have even written our own stories about the character from our own perspective but the only thing left to do is become the character. It feels like nowadays putting together a cosplay of one of your favorite characters is the crowning achievement of an anime fan. It has certainly earned many people into this a hobby that garners them lots of attention and income. Cosplayers such as CharanneLoves, CutiePieSensei, RiaParker and so many others have found ways to monetize their passion and turn it into something that generates income. However there is so much more to be said about it even for those who do it casually. 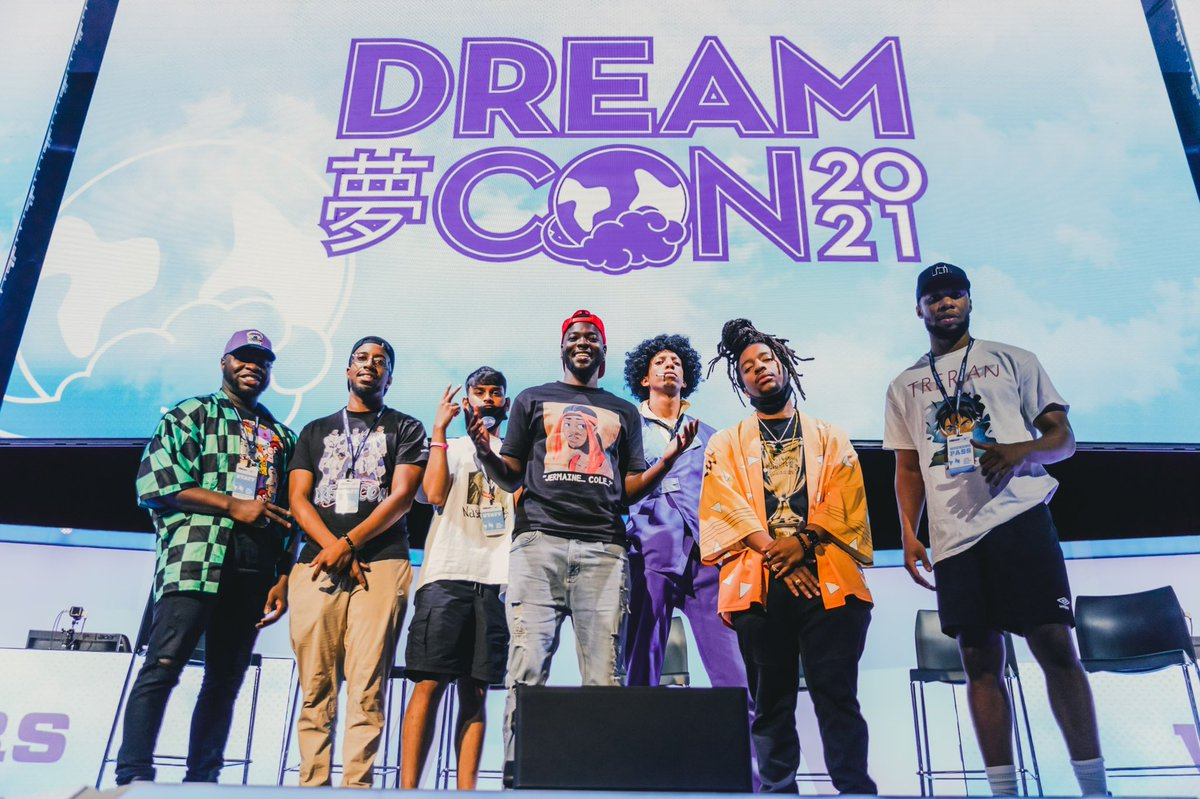 Now, what if I told you there was a place you can go where you can do and partake in all of these things? There was a place where you get to meet other anime fans and influencers, join anime communities, meet content creators selling their fanart and merch, do some anime roleplay and write some fanfics and enjoy all of this while cosplaying? There is such an event in fact and it offers even more. This event is the equivalent of a sports fans football game, the esports fans gaming tournament, the music fans concert, or even the movie fans trip to the theater. It’s called anime conventions, and they are the most fun an anime fan can have.

Conventions allow opportunities to not only do all the things we previously mentioned in a group setting, but so much more.

Hubtaku is launching a megalist of all the anime, video game and comic conventions across the US with details on their events and maybe even some reviews so please be on the lookout for that when we release it if you want to see what cons would be best for your interest.

Being an anime fan is so much more than simply being a consumer of anime. Even this list does not cover all the ways we engage with the medium and when you consider the fact we have interest beyond anime it really goes to show how many hobbies and interest are possible to have with just one thing. I love talking about anime, but even more, I love talking with other anime fans, hearing their different perspectives, reading their stories, seeing their cosplays and fanart and just hanging out.

So we don’t just want to be your hub for anime content, we want to be your source and record for all the things anime fans are doing and enjoying. We want to be at the center of all things you otaku are doing so if you wanna hear more about writers, influencers, business owners, conventions, and content creators, then can we be your otaku hub? Have content ideas? Email us: hbtkuteam@gmail.com 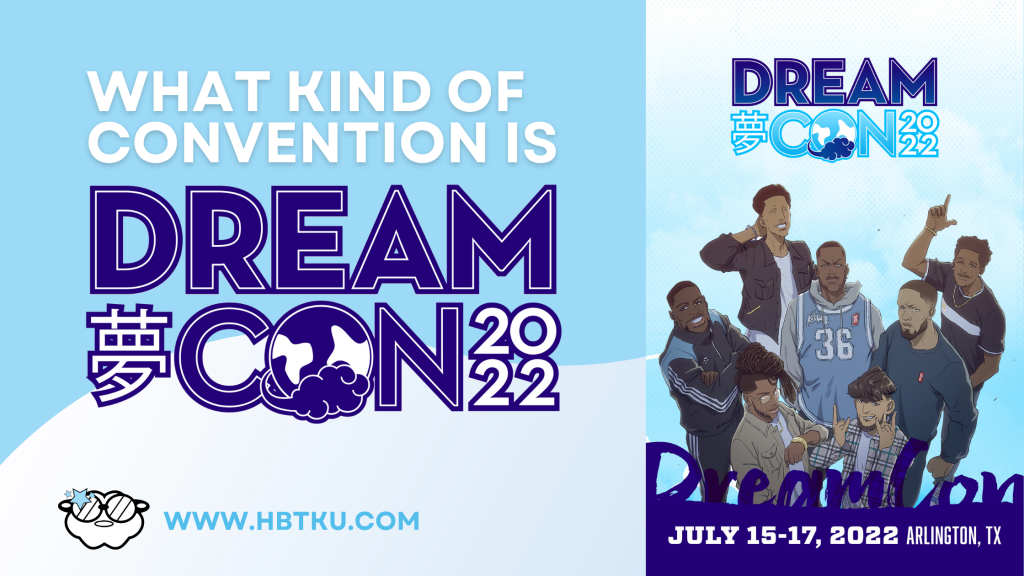 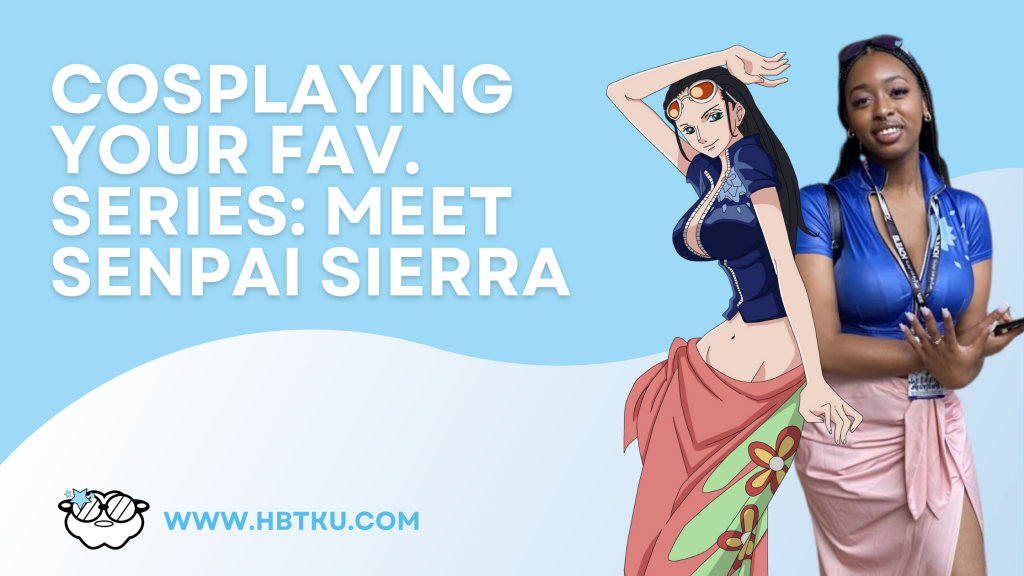 3 thoughts on “Is There More To Being An Anime Fan Besides Anime?”