Getting revenge is a common device used in storytelling and for good reason! It’s a simple conflict to set up that anybody can relate to which does not rely heavily on morality or some grand masterful plan or deeper conflict. Almost all of us have been wronged in some way by someone and wanted to get back at them and reading stories where someone achieves that vengeance is extremely cathartic. Combining that concept with the shounen formula of a talented powerless person awakening new abilities and learning to master them is just a recipe for success, and that recipe is what was used to make the Webtoon known as Ordeal.

Ordeal is a Webtoon Original series that started on Webtoon canvas by Brent Bristol. It has been described as a cross between Kengan Ashura and My Hero Academia but there are so many other elements at play. The story follows Che Heart, a mixed martial artist whose master is slain and seeks revenge on his behalf. The story currently has over 10 million views, over 250k subscribers and as of writing this article a rating of 9.81/10 stars. A HBTKU favorite detail is that it takes place in Trinidad and the majority of the cast is BIPOC. We received the opportunity to speak with Brent Bristol about the story and learn more about how he got started as an author, how he developed his story, what’s it like being an author and what’s next in store for him and Ordeal.

Brent Grey has been drawing since he was a child. From the first time he picked up the pen to draw he has wanted to make his own series by combining the elements he loves from other shows he enjoys in his own unique way. “Ordeal is heavily anime inspired. However I am a fan of the realism art style so I add that a lot in my work. So Ordeal ends up looking like a western style comic with an anime flavor.” Like any endeavor however, he started off not nearly as good as he is now but says his passion for art kept him practicing as often as he could and that is how developed his skill. What Ordeal ended up turning into is Brent’s interpretation of the world we live in if Kimyo’s, the superpowered beings of his universe, existed. He’s stated that many famous figures will be revealed to have been Kimyo’s such as Martin Luther King and Abraham looking so that is something fans can look forward to in season 2.

Even with all that talent and skill, Making a webtoon is not easy. A single colored illustration of one character takes three hours on average and to do an entire episode takes two weeks. For his process, he starts with the line art and then moves to doing the flat color. Then he adds some minor detail to the flat color, then some shadows and finishes with the highlights. Doing all this is pretty difficult, as Brent is a one man show. “It’s a lot of work. I am one man without a team so it has it’s pros and cons. I don’t have to consult anyone so that shaves time off the process but on the other hand I have to do all the sketches and storyline myself so it can get a little hectic. But I love it.”

Being free from having to consult anyone on his work seems to be one of Brent’s favorite parts too. Webtoon does not manage his storyline or content, outside of being told to add gore warnings at the beginning of brutal chapters. Even so he still submits his work every week to ensure it does not go against the rules.

From Artist to Paid Artist

Staying within those rules is also very important for Brent, as being a Webtoon original has been a major blessing for him. It has allowed him to not only be paid, but Webtoon also pushes and promotes his work even more. It uses his story to draw others to the site as well as gain the attention of other fans. When becoming an original, he had to re-release all the older episodes over again so as to do a new release as a webtoon original to capture old fans. “I scrambled to get season 2 ready for the original, then they told me no. Relaunch season one, we’ll just pay you for everything. If that ain’t a blessing, I don’t know what is!”

He also got paid during the buffer period on commission from his work too. Brent has been able to make a living off his work, thanks to the support of his fans on Patreon, those who fastpass the webtoon, and Webtoon itself. “It’s a dream. I never thought my talent and passion would become my living. Never could have imagined. But I’m beyond blessed to have an idea and the skill to bring that idea to life. Thank God for that.”

Fans can expect to be reading Ordeal for a long time also, as Brent has already stated he plans for Ordeal to have 5 seasons. The Webtoon Ordeal has been on hiatus ever since the completion of season 1 on Webtoon but the release date of season 2 is set for Thursday October 20th. If it maintains its previous release schedule, expect it to release a new episode weekly on Fridays.

Thank you so much for taking the time to learn more about Brent Grey, Ordeal and Webtoon with me and once again, thanks for making us your Otaku Hub! 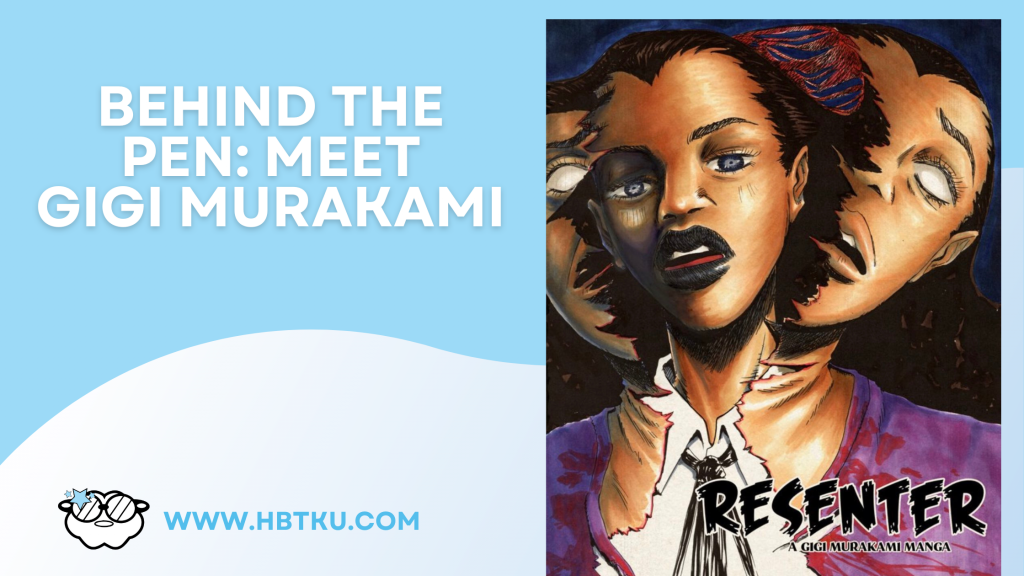 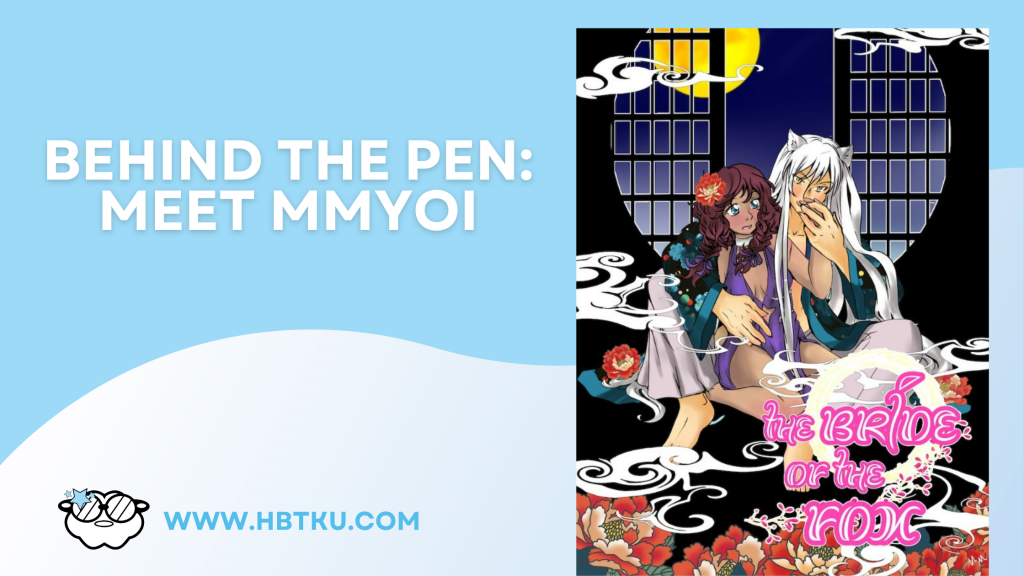