There are several components needed to tell a successful story – the more detailed the story is, the more components that become necessary. One of the biggest pieces of making sure that happens is voice acting – voice actors shoulder the burden of bringing the characters personality to life. When watching shows, we fell in love with the voices of characters like Mufasa, Goku, and Sora, and these voices inspired a new generation of voice actors to follow. We got the opportunity to speak with the voice actor, Baldwin Williams to learn about what it’s like to be both a fan of animation and play a part in animation reaching the masses.

Baldwin’s interest in voice acting began when he was a child. “Honestly from watching cartoons as a kid. Then I learned that people actually get paid to do so. It was mind blowing!” Coming from a religious Caribbean family, Baldwin’s environment pushed the belief that the best path for success was a career in STEM. His parents would have been happy with him pursuing any career he wanted. However, had his school been more open to the arts, he would have never thought to pursue a career such as medical illustrator. Eventually he lost the desire to draw, and while that field had jobs that were a middle ground between arts and STEM, Baldwin knew he wanted to do something different. “Every time someone asked me what I wanted to do, I said media and generally they thought journalism. While that was something I could do, it was never my main priority.” The same way someone pursuing engineering needs to study math and science, Baldwin studied and researched how to be a proficient voice actor. One of the first books he found useful to him as a beginner is “Voice Over Voice Actor” by Yuri Lowenthal and Tara Platt. “If the desire is there to learn, you’ll make time for it”, said Baldwin. It could be argued that one of the best things Baldwin discovered about voice acting was learning there were other Black people in the industry. Learning this helped maintain his excitement and kept him motivated to do it. “Finding out that there were Black people in creative spaces just wowed me. It inspired me to be involved in spaces outside the norm, at least within my community”

For anyone trying to get into voice acting, Baldwin recommends starting by taking classes and doing your own practice. He started by doing small comic dubs and anime dubs while he was in college, but his first role ever was as a security guard in a GTA parody. Eventually he received multiple roles, but the early ones were through the Youtube Channel ArcadeCloud. Now, Baldwin says he finds most of his roles through Twitter. “This was specifically because of the video I created showing off what I can do. The challenge I would say is making it believable, y’know? Something that’s genuine. Cause I’d hate to be someone who phones it in.” Having a voice reel or video reel of one’s work is essential in this industry and Baldwin has his pinned to his twitter, making it the first thing seen when visiting his page. He also has links to his website in his bio. In that video reel he has content from the show Hook Tales where he performed as the character P.J. and as the fisherman.

“One thing I will say that my most memorable recording session was working with Imaginex Animation with Noah Cutwright. If there was ever a moment that I was in my bag? It was performing as PJ and the Fisherman for the short Hook Tales. I love character voices so this was right up my alley. Being able to improv at the end of my required lines was electrifying and Noah enjoyed my performance as well. It was the very thing that solidified that I can be successful in this field” He stated his next endeavor is to audition on Casting Call Club as he knows there is plenty of animation work to participate in. To Baldwin, auditioning is an integral part of the process, and he is putting himself out there to get as many auditions as possible.

As a voice actor, there are even more roles he is looking to pursue. The three kinds of roles he is most excited to do are an imperfect young hero, a charismatic rival, and a villain – especially one with a catchy musical number. He states he would love to do some more original animation content as well as dub some anime, but that is not the extent of his pursuits. He hopes to expand his VA skills through more classes, and sees possibility in taking on live action roles. He was already able to announce for the Ghetto Film School’s Film Credits Awards Ceremony, presented by AT&T and Warner Media. With his accolades, there’s not much stopping him from exploring other avenues. Baldwin has a master’s degree in Emerging Media from Loyola University Maryland. Getting it taught him a lot of practical material related to his field. “VA is something I’m passionate about but not the only thing I want to do. I really want to get into writing and creating as well. I believe this degree gives more an edge to understanding the full scope of the media field as someone who produces and contributes their talent. If I’m able to be a full powerhouse on my own as it is, imagine when I get to create with others.”

If you are interested in booking Baldwin as a voice actor, feel free to follow the link to his website and check out his samples and reel. In addition, if you want to see or speak with Baldwin, he is available every Monday night also – he performs improv on twitter spaces with the community to not only practice his own skills, but create a space for others to hone their own craft and grow. Please tune in to AnimeImprov led by him and co-host @beardedBlerd at 9:00pm est every Monday. Please use the link here for all of Baldwin’s social media accounts.

If you want to know more about the anime community, be sure to read more pieces by clicking the link here – thank you for making us your Otaku Hub! 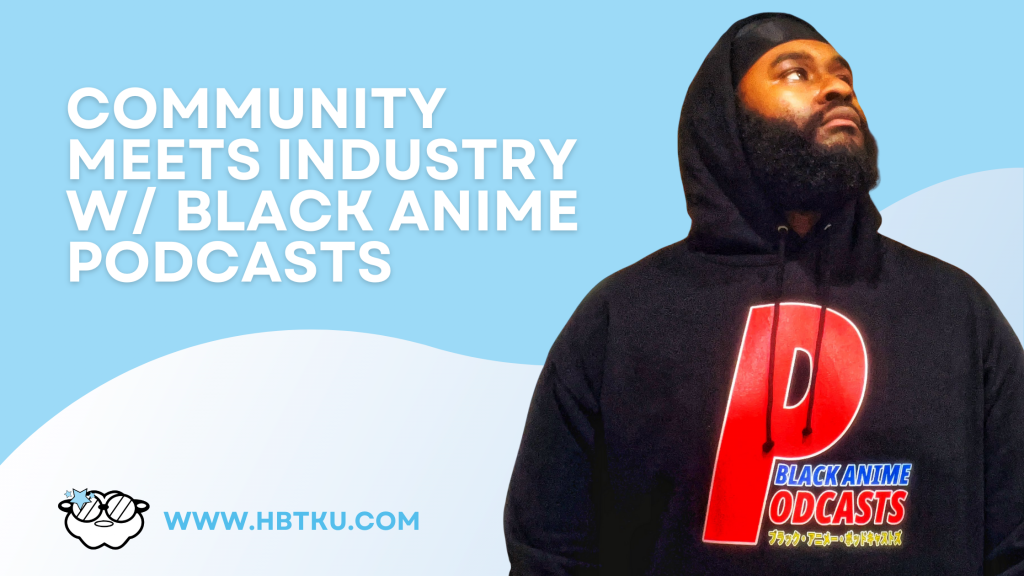 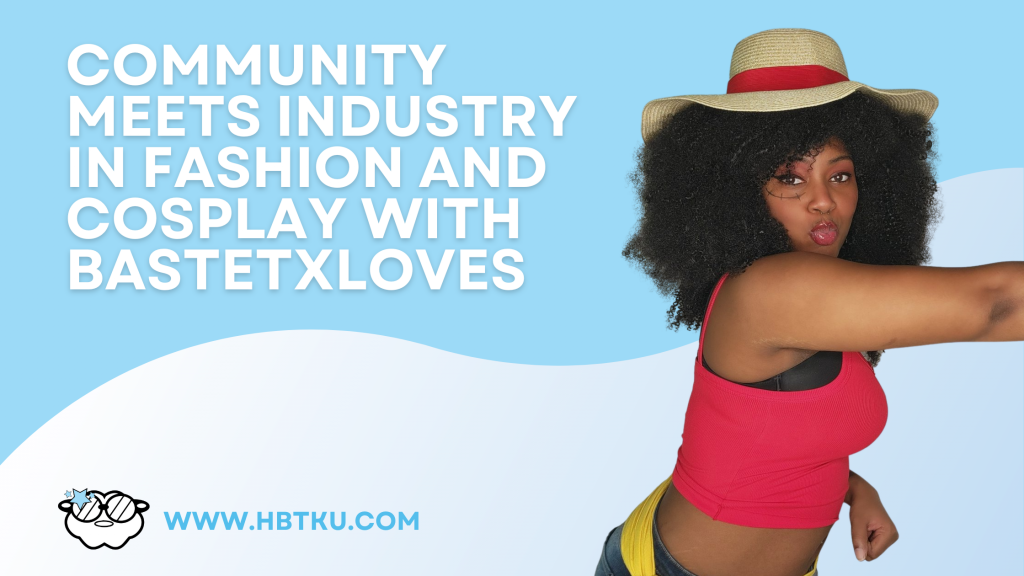